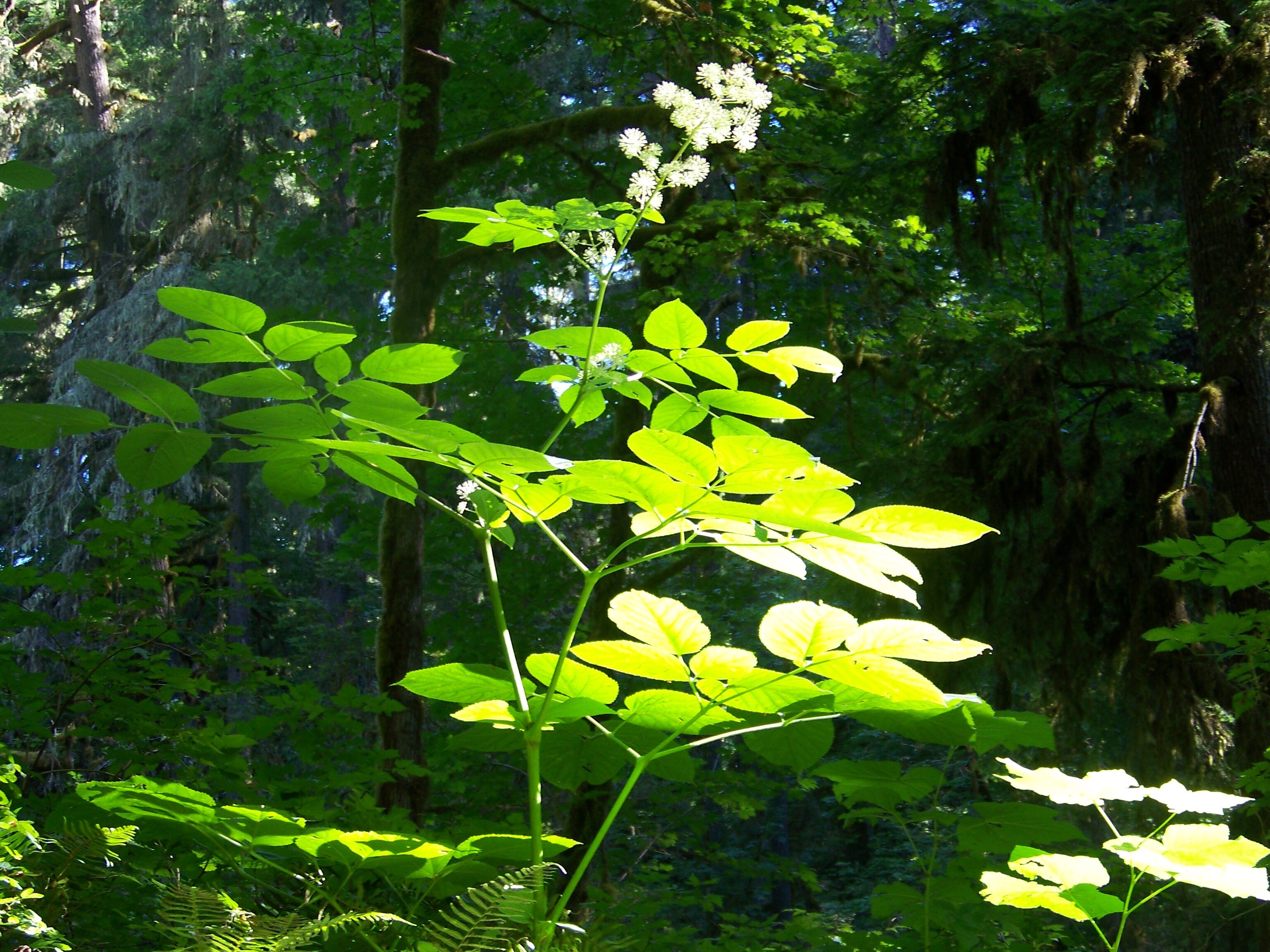 “Stream of Consciousness.” (2021). The Corvallis Advocate.

“The World is a Comfortable Prison.” (2021). The Corvallis Advocate.

basalt beneath a sun that refuses to rise.


‘It is reverse masonry, chiseling away at brick,
dusting the remainder of mortar from our skin, finding it
filling gaps between who we were then and who we are now,

“Reading about Brock Turner Decades After My Rape.” (2016). The New Verse News.

“One Kiss among Many.” (2011). Corvallis Downtown Marquee Project.